As a major ski resort in winter, the mountain is equipped with lifts that allow reaching near the summit out of the town of Sestola, from Canevare, Fanano fraction, the resort Le Polle and Montecreto of Riolunato. A cable car, even during the summer, connecting step of the Wolf (accessible by car) in Pian Cavallaro, from which you can reach the top in about an hour and a half.
The mountain is the most important ski resort of Emilia-Romagna, called the District of Mount Cimone. The district is divided into various locations between the towns of Sestola, Fanano, Montecreto and Riolunato, all linked together by various fittings (except the ski resort and Sestola Pian del Falco).
The slopes, mostly easy and medium, extend for a total of 50 km. Not more than 2.5 km long, and the gradients are less than 400 m, but unlike the other tracks of the Apennines, stands much higher than the normal width.
From the perspective of climbing the mountain it is of particular interest: no cliffs, and in winter the walls have no particular slopes or gullies interesting. From the landscape point of view there is a significant presence of man-made infrastructure 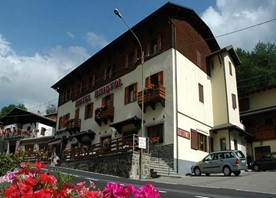 The Hotel Bristol Restaurant, situated on the way of great communication of the Abetone and the Brennero, in locality New Customs to 2 km from famous Fiumalbo cities of art and at the beginnig of the Val di Luce, is easy raggiungibile is from the Emi... 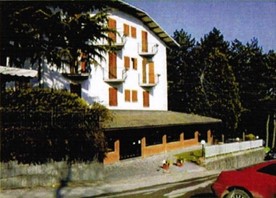 
SIREN The hotel is located in a quiet and reserved, but near the village of Fanano, the structure is surrounded by greenery in the middle of one of the most beautiful parks in the area. 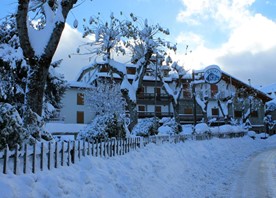 K2 hotel, situated in position centers them from the systems of gone back of the Abetone and the Val di Luce, to 3 km from Fiumalbo “Cities of Art”. 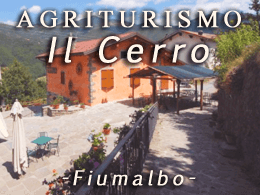 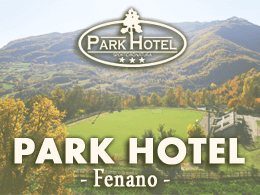 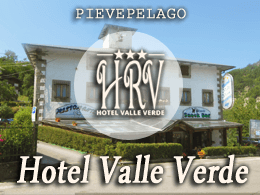 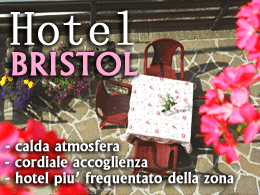 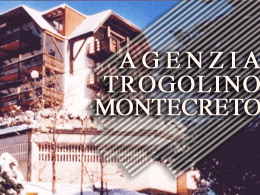 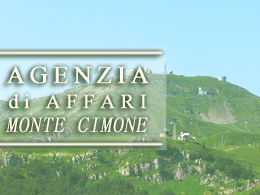